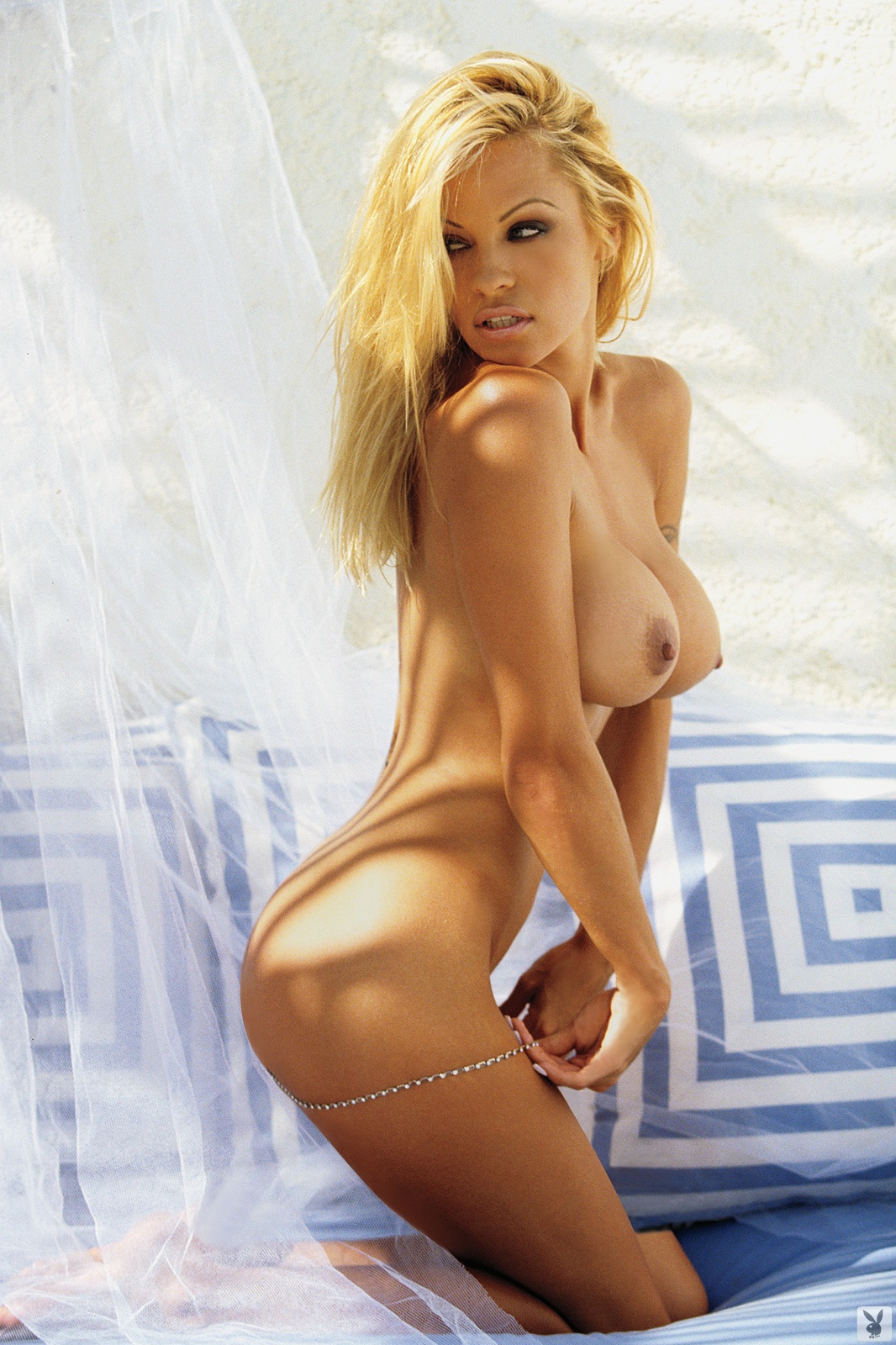 "Hey Lisa. I was wondering if you had a minute. " Bob was a nice guy, probably in his early 60s or so. His wife had passed away a few years ago from something terrible.